Saint Poet Bhai Vir Singh was the product of Singh Sabha Movement. He was the harbinger of revivalism in the Sikh Society. He had the advantage to get traditional as well as modern education. He learnt the Sikh scripture from traditional scholars. He was also proficient in Persian, Urdu and Sanskrit. He was influenced by Christian missionaries who used literary sources to induce some of his classmates to change to Christianty. He thought to use his own writing skills to teach the principle of Sikhism to the strayed people. He tried to promote Sikhism through his works and also created strong women characters and included the notion of gender equality in the Sikh Society. His role in the preservation of Sikh source material is also well regarded in Sikh Scholarship.

He was associated with many Sikh Philanthropic organizations and was instrumental to bring change in the Sikh mind. He was the founder of Khalsa Tract society and also one of the founders of Punjab and Sind Bank. 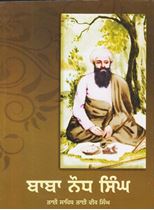 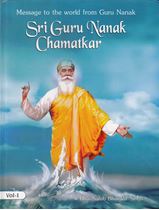 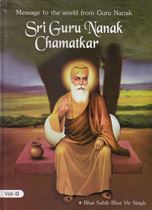